September 6 – 9 in Las Vegas, Nevada (USA) AOPA (American Orthotic and Prosthetic Association) held Centennial Celebration and World Congress with over 2500 attendees from over 40 countries making it a truly global event.

Although Ortho Baltic has already been offering its products to America since some time, it is the first time the company is participating in AOPA event ( http://aopa100.org/ )

The representatives of Ortho Baltic are satisfied by the participation results. The event attendees were especially attracted by 3D printed products: unique design of custom-made 3D insoles and stylish look and quality of prosthetic covers. The potential partners were mostly interested in Easy Walk® line of pre-preg carbon `drop foot` AFOs.

During the time of the event the representatives made new business contacts among the US and others countries of the region.

AOPA was founded in 1917. The AOPA National Assembly is the oldest and largest event in the US for Orthotics, Prosthetics and Orthopedics. This is already the second World Congress, which invites international community to cooperate. 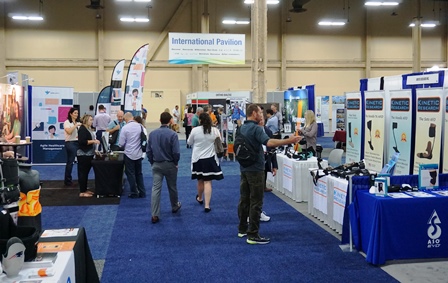 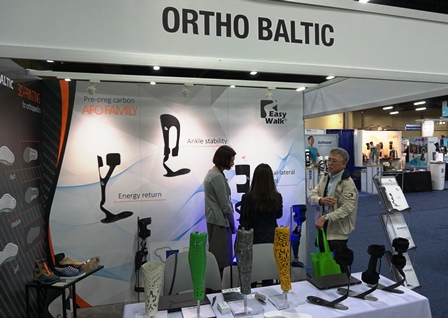